CICB carries the traditions of service, honor, and commitment learned in the armed forces to their clients on a daily basis. In addition to being led by a military veteran, the Subject Matter Experts and Safety Consultants at CICB have over 600 years combined dedicated crane experience with the US Army, Navy, Air Force, and Marines.

In the military, Challenge Coins are proof that you are a member of a unit or served on a specific tour of duty. In early military history, they were used for security and a service member may have been required to show the coin to prove their loyalty. That may not be necessary today, but being a member of the team is still a strong military tradition. Challenge coins are used to award team members who perform their duties extremely well. Giving a coin as a reward for excellent performance builds pride and morale. Receiving one is a great honor and team members work hard to get them.

“Just as Google is proud to support Veteran-Led businesses, CICB is proud to take part in this honor program” said Craig Epperson, CEO of CICB. “Leading a company takes persistence and dedication even in the tough times.” Veterans can bring more than just professionalism to a company, there is a high level of commitment and devotion to the job that a veteran has instilled within them through the training they received in the armed forces, continued Epperson.

While the challenge coin, adorned with a large red, white and blue “V”, may just be a symbol of support, maybe it will encourage or even challenge other businesses to hire more Veterans.

About CICB:
Headquartered in Orlando, FL since 1969 with a second training facility in Houston, TX, Crane Inspection & Certification Bureau (CICB) provides customized training for every type of lifting equipment and inspection services worldwide. 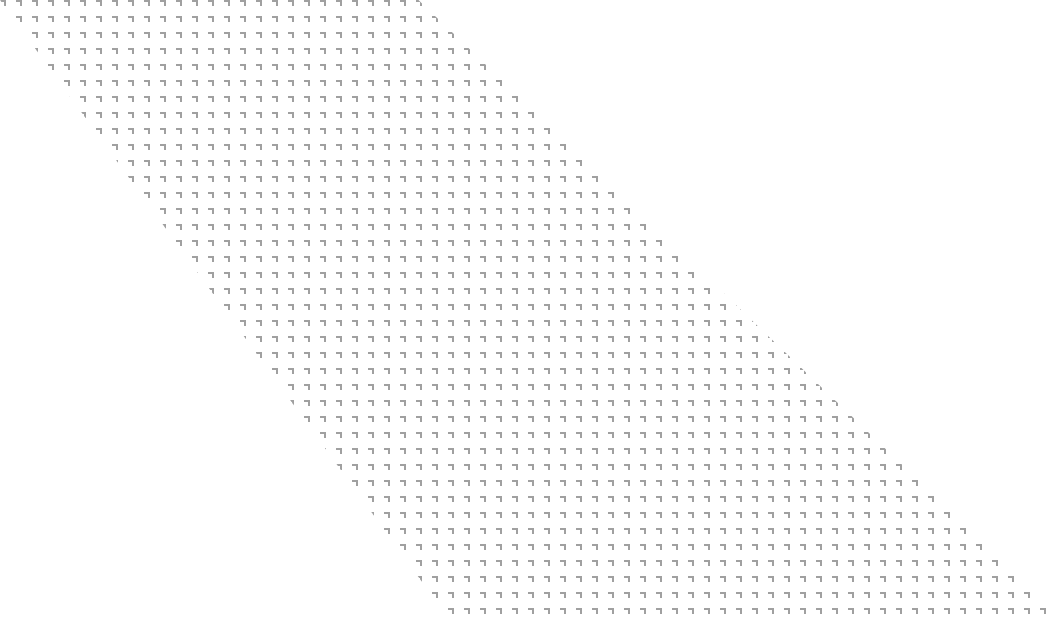 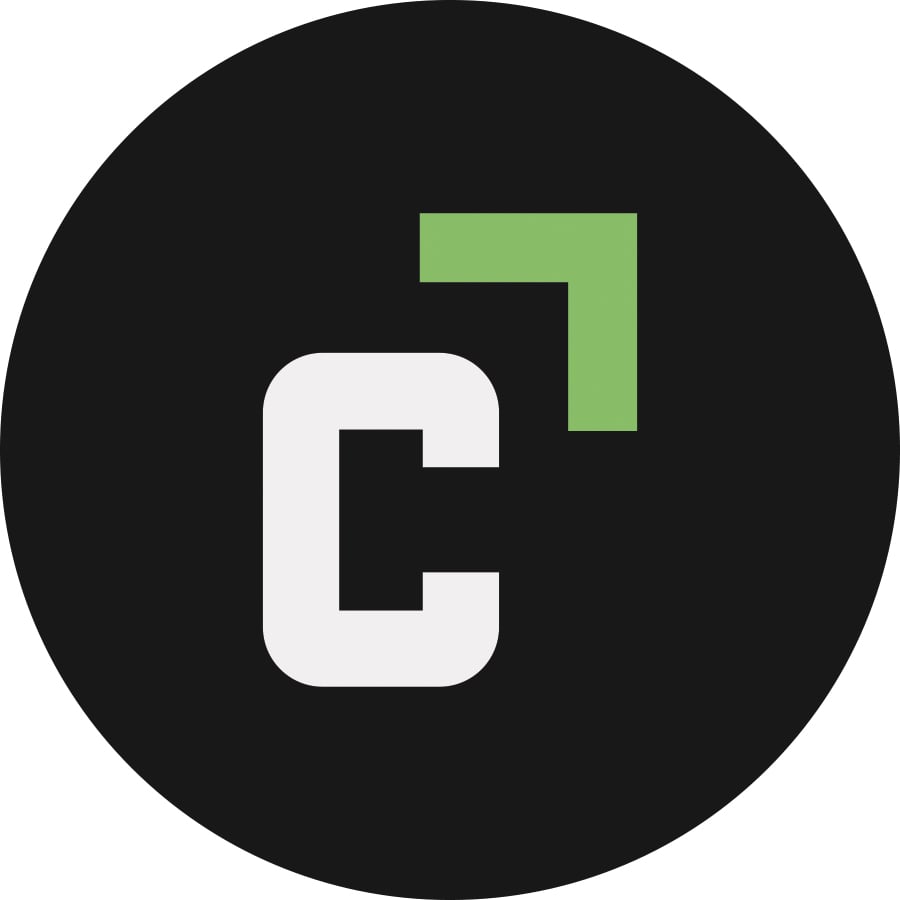 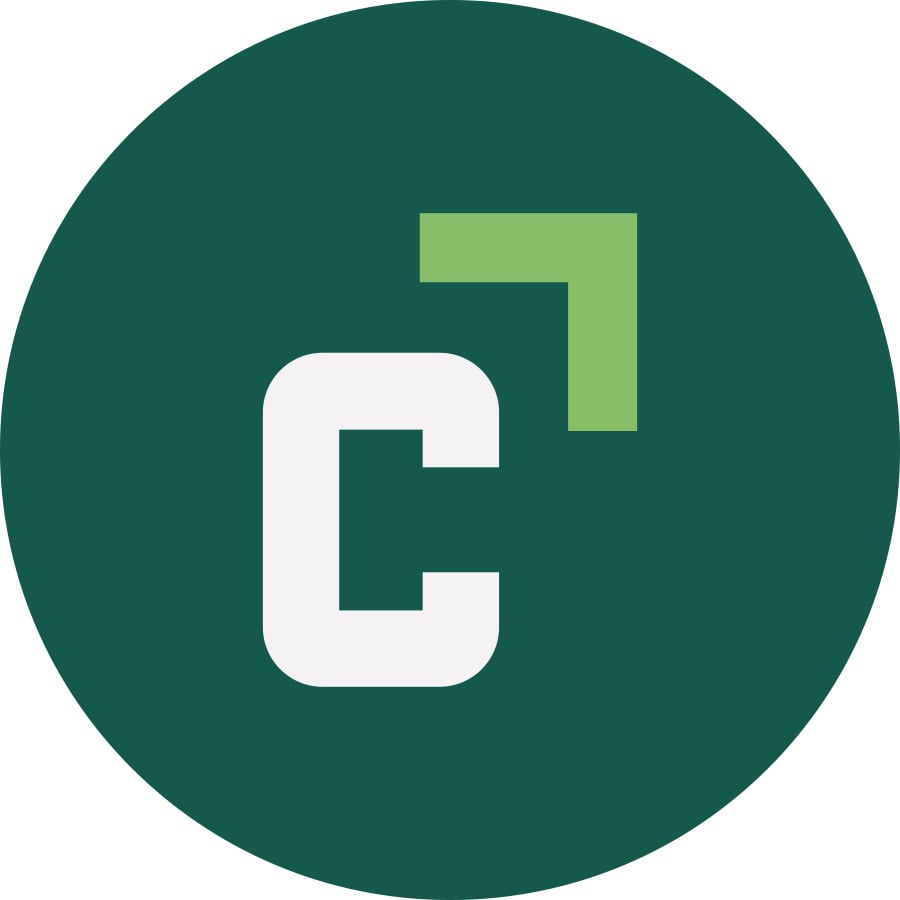 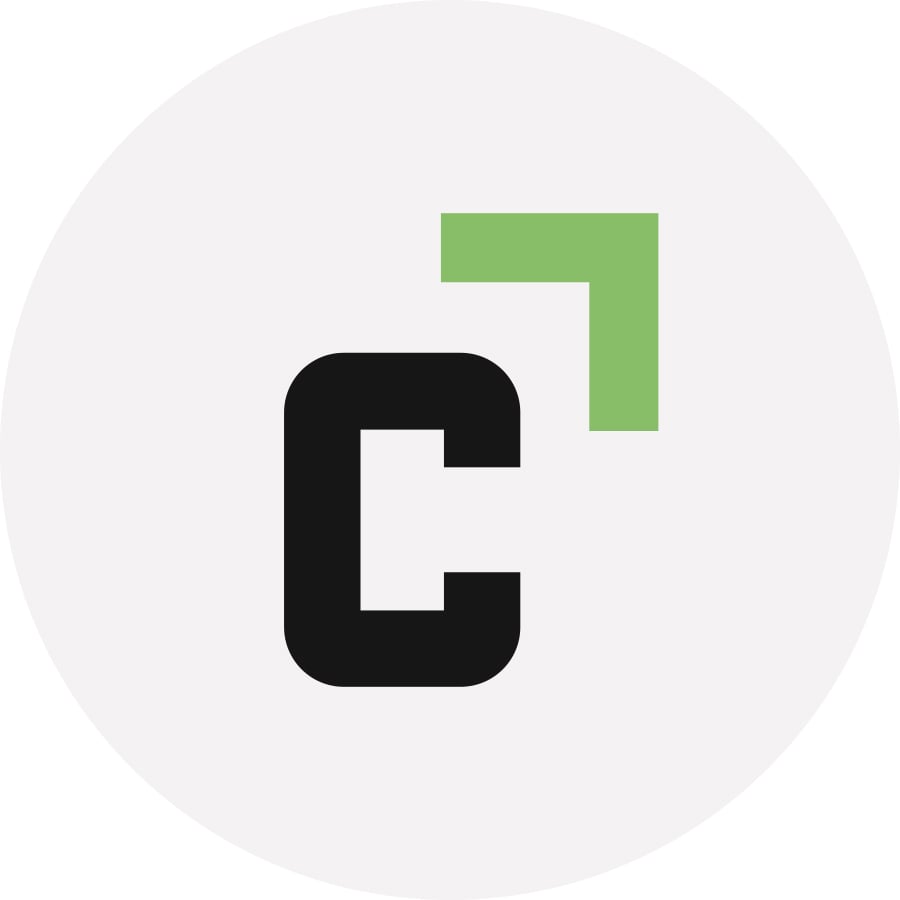